Who really needs to be rescued? 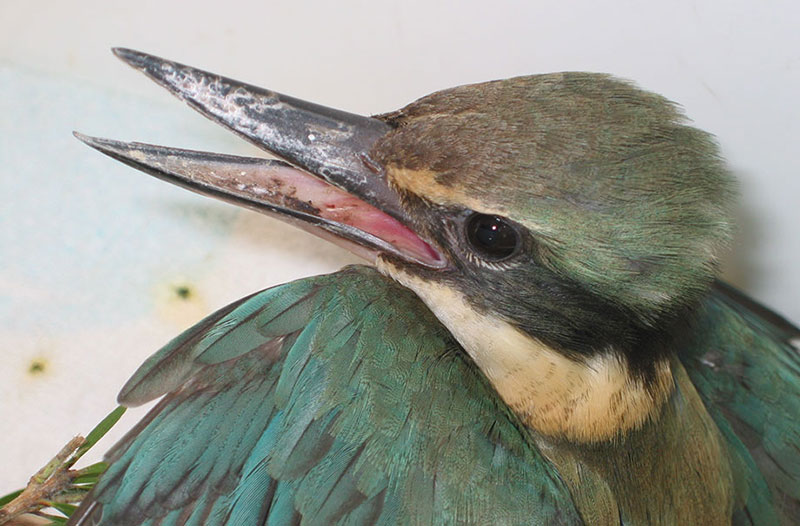 The kingfisher or me?

“We have a young kingfisher being attacked by the birds”. I know that rescues are seldom straightforward, and as kingfishers are not the easiest birds to care for I set out with some trepidation . “It is OK, it has been contained by the caller” I am told. 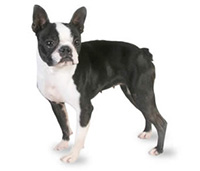 The garden where it was found was in a beautiful bushy area accessed along a landscaped track which, thanks to Google, I was able to find, and at the security gate announce that “I am here to collect the bird”. The gate opens and I drive up to the house.

On opening the car door I am greeted by an overly excited dog that immediately jumped up at me. “It’s alright, its only being friendly” say the occupants.

Unfortunately the excitable little dog scratched my leg, which proceeded to pour blood all down my leg and into my shoe. This caused great consternation and rushing to get suitable antiseptic unguents and bandages. My plea to forget my injuries and concentrate on those of the bird went unheeded until I was suitably cared for.

The little kingfisher had just recently left its nest and found itself in trouble and was being attacked by the local noisy miners, but not the dog I am assured!

Once safely home and in a cage this little bird settled in very well and was not nearly as stressed as I had feared. For the first few days it ate anything I put into its beak. Then it decided it could do everything itself and consumed dozens and dozens of mealworms and anything moving that I could find to present it with. 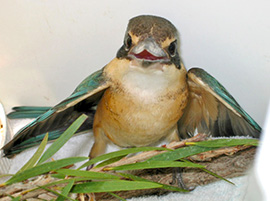 It started getting restless and wanting to get out of the cage. Reading all I could about kingfishers I found that at about 10 days of age the parents feel their progeny are well able to take care of themselves and kick them out of their territory.
So, little bird went off to a beautiful site where he flew into the shrubbery. I hope he lives a happy life, away from noisy miners and dogs.

The dog really was a nice little animal and as its owner said ”We were going to get its toenails cut tomorrow”.