Once again, we flew out from Sydney in April to pick up our campervan from its wintering place on a farm in Dorset and were almost immediately off for another four months touring the European Continent.

Over the previous eight years we have crisscrossed this continent, covering about 12,000 kilometres a year, having some wonderful experiences and seeing some marvellous sights. But there were still some new places to see and things to do. Our plan for 2015 was to track down through France reasonably quickly, and take a ferry from mainland Italy to Sardinia. We had briefly visited the island in our yacht Cera in 1987, but have never toured this relatively little-known region of Italy. We thoroughly enjoyed our travels there, and spent longer than we had anticipated, taking a month to see everything we wanted.

Then it was an overnight ferry trip down to Sicily and its spectacular Greco-Roman ruins, and yet another short ride on a ferry back to Calabria, in mainland Italy.

After meandering up the spine of Italy to its northern lakes we traversed the length of staggeringly beautiful Switzerland and back into France, up to Brittany and finally a ferry back to England. We were back there a little earlier than expected, for family reasons, and had the opportunity to fill out this year’s touring with a visit to some lovely parts of South Wales.

Details of all the above travels are in the diary that follows, so read on! 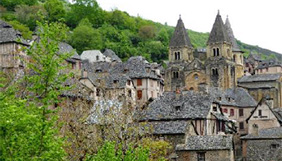 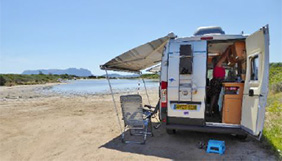 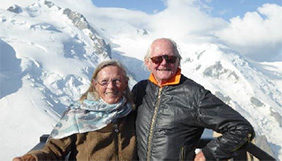 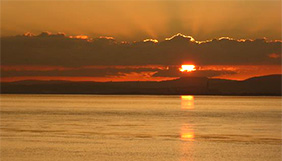