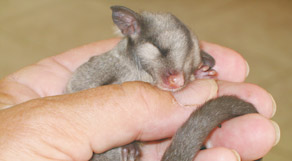 I started caring for wildlife in 1991 when I joined WIRES, working initially in the office alongside Mikla Lewis, the founder of WIRES. Wildlife caring was still in its infancy and we were pretty naive calling back and forth to each other for answers to the unusual enquiries from the public.

My first rescue was a Tawny Frogmouth that screamed and screamed from what we now know was pesticide poisoning. It died a few hours later. I have lived a life surrounded with animals. In England during the war we kept the usual chickens and rabbits, and my love for animals was reinforced when, with all the food rationing, I refused to eat ‘Goldie’ the chicken when served up on a plate. I created so much fuss the family had to arrange a funeral and bury her.

At the end of the war we went to Singapore to live and there I made a garden for frogs, kept fighting fish in the shower and brought home numerous stray/discarded puppies. 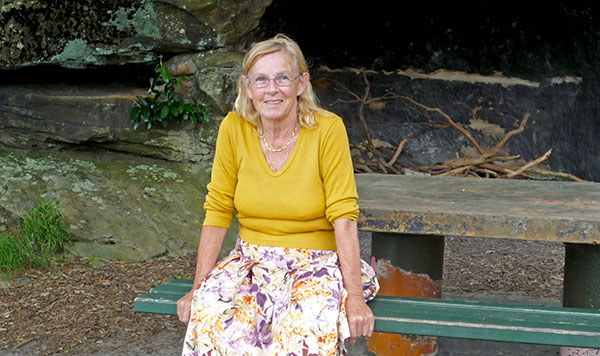 Bigger and better than ever. Hundreds of new photographs. 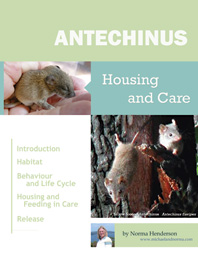